The existing SR1-SR72 interchange in New Castle County, DE, a traditional diamond configuration, experienced frequent traffic congestion due to its proximity to businesses, residential communities, schools, and parks.  The Delaware Department of Transportation (DelDOT) sought to relieve traffic and create a safer drive for commuters and pedestrians.

This interchange reconfiguration was necessary to address growth in the surrounding communities and needed improvements to McCoy Road and Wilson Boulevard, which connects SR 72 and McCoy Road.  The Department opted to use a design-build delivery method in order reduce the time from project inception to completion.

A Diverging Diamond Interchange (DDI) – the first of its kind in Delaware – was chosen as a retrofit to reconfigure the existing SR 1/SR 72 traditional  diamond interchange. Listed by Popular Science magazine as a top traffic engineering innovation, the Diverging Diamond Interchange (DDI) is unusual in that it requires traffic on a freeway overpass to briefly drive on the opposite side of the road to make uninterrupted left turns.  This innovative interchange, which was completed more than one month ahead of schedule, allows vehicles to enter and exit SR 1 without a dedicated left turn signal phase for oncoming traffic, thereby increasing operational efficiency and improving safety.

The new DDI at SR 1 and SR 72 opened to traffic in November 2016 before the holiday season and in advance of the scheduled completion date of December 2016.  Since the DDI’s opening, DelDOT noted operations have improved dramatically.

"Overall, DelDOT was extremely pleased with the performance of Diamond Materials (DM) and Johnson, Mirmiran & Thompson (JMT) in meeting the challenges and overcoming obstacles that could have seriously impacted the budget and schedule for the project. They proved to be extremely responsive teaming partner with a focus on meeting our needs and concerns throughout the project.”
Darren O'Neil, PE, DBIA
Group Engineer, Project Development North I
DELDOT 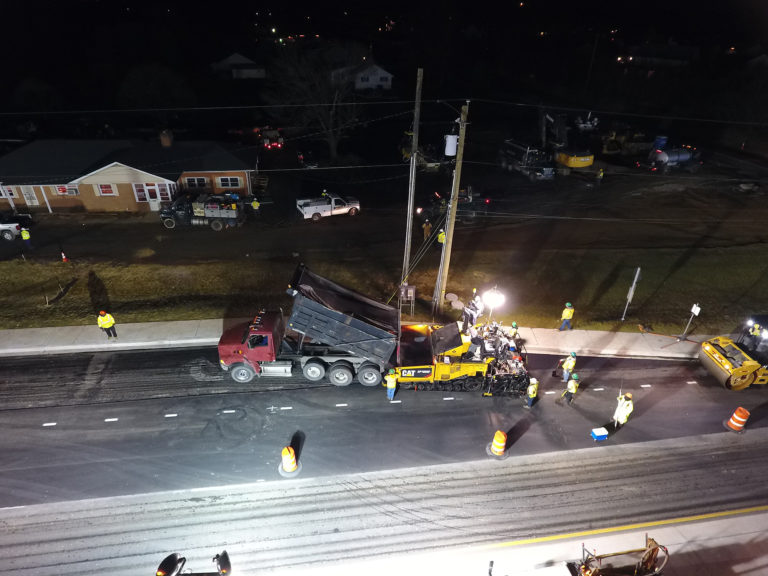 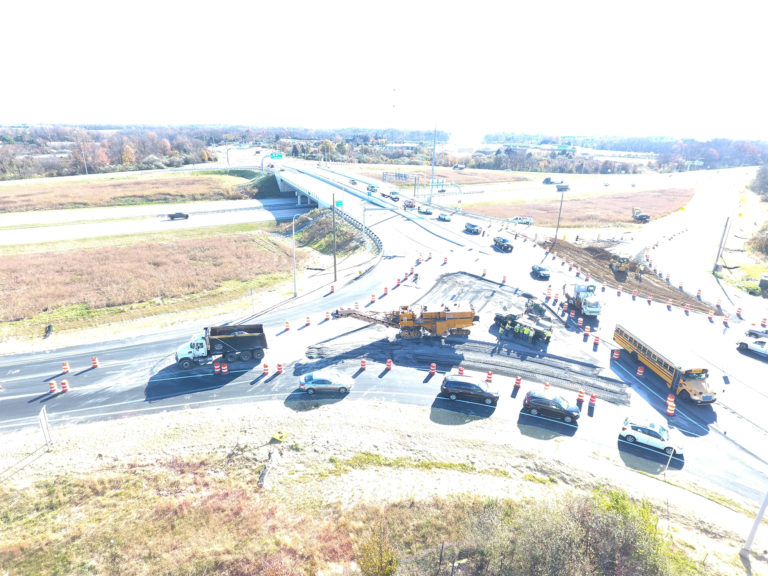 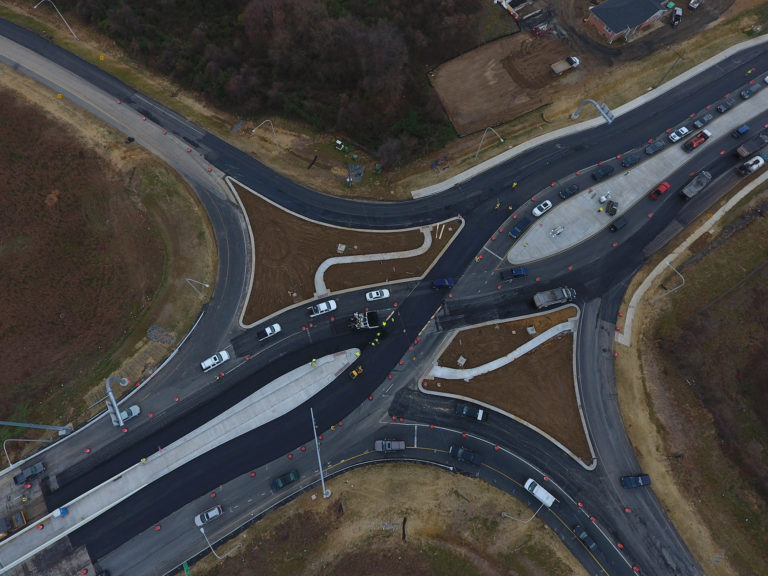 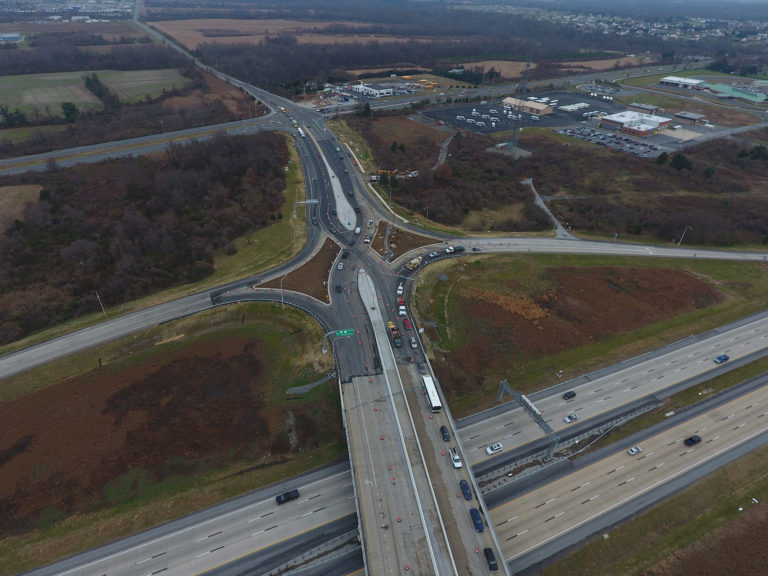 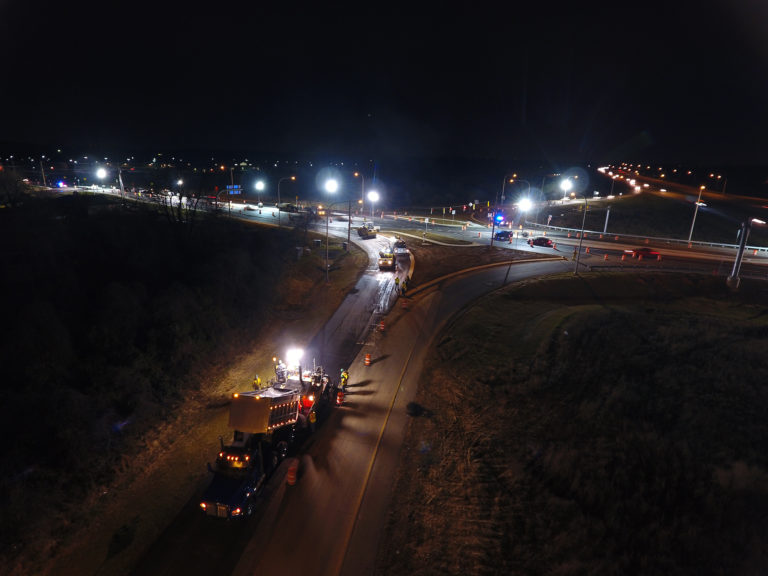 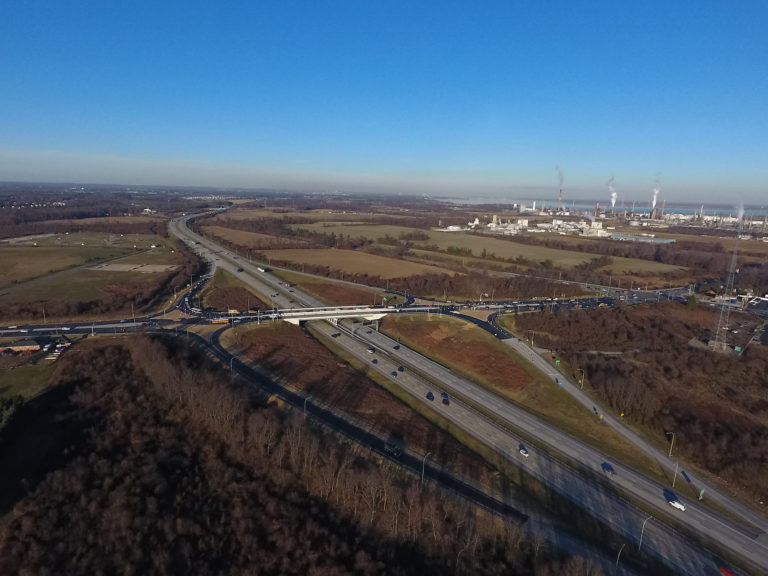